Passions are (understandably) running high in the aftermath of our recent General Election and elation or abject despondency abound, in almost equal measures. However; despite the undoubted worth of holding passionate beliefs, personal ideology is damaging to our society…

Personal beliefs and ideologies, from both sides of the political divide, are being seized upon by activists and get inflated into radicalism and abuse. Today, my attention was drawn to one developing Twitter exchange (see below) which particularly concerned me.

Usually, there's not much that can't be fixed with @YorkshireTea …if/when people are able to see that our differences are important to the strength of an inclusive society. Tolerance, understanding, acceptance and a love of that diversity is key… and #HomeMade #Samosas ☕️😉 https://t.co/n5f7dsiMcL

This particular Twitter spat didn’t replicate the horrific levels of vitriolic hatred and abuse (last time I looked) that I have seen elsewhere in social-media however; to me, it served to highlight the dangers of escalating social-media pugilism. What was originally and relatively innocuous post (compared to many) actually turned into an imploding conflation of opposing viewpoints – all played out in public view – much to the astonishment of many.

OK, so politicians are easy targets for ‘attack’ but, (some) other people in the public gaze, are also very adept at pushing people’s buttons, no matter what they might say. People, like Piers Morgan for example, actually get paid to do that button-pushing (see here). Individuals like Katie Hopkins, and more of that particular ilk, might also hold insidious agendas and/or objectives. Whereas others who (sometimes) talk (some) sense, like the opinionated squirt Owen Jones (IMHO), tend to take pride (pun intended) in winding people up, or possibly gain some pleasure from that tactic, Their rhetorical ideology (right or wrong) is always seen as being correct (by them). But, constantly bleating about their ‘victimhood’ or personal self-importance, often dressed as ‘social concern’, isn’t always swallowed easily, by everyone.

There could be something in that prevalent, but so far mostly unfounded, “press conspiracy” theory, followed by many subscribers; I wrote about that specific subject recently (see here). And yes, it is possible that Rupert Murdoch‘s media empire (now arguably in decline) might have influenced some of the results, or the outcome leading to Labour’s ‘current demise.

However, talking on LBC Radio, Maajid Nawaz offered some salient views on what many see as – the ‘causal factors’ behind the ‘crushing defeat’ born in Labour’s ‘own-goal’ failures, because of the party’s current leader(s).

Nawaz said; “Corbyn didn’t lose because of Murdoch, Corbyn lost because of Corbyn” and continued by vociferously ‘explaining’ to the Labour Party; “…you’re just gonna have to accept and understand and stop blaming everyone else in the country other than yourselves.”

Emotive media headlines like… Civil war breaks out inside the Labour Party, (Sky News) and many of a similar nature aren’t helpful. This constant barrage of vitriolic, adversarial and pugilistic discourse, so often embellished with expletives and personal insults is damaging. Both for individuals and our society as a whole… Stop! Take a breath, it’s only politics!

Just before the election, David Baddiel and Russell Howard discussed the political campaigns. They offered some useful (humorous) comments about the debate and exposed some Twitter Trolls| (The Russell Howard Hour)…

Adam Hills, Josh Widdicombe and Alex Brooker (THe Last Leg) went on to deconstruct the election results, whilst looking back at the election campaigns, to try and make sense of it all…

And before anybody challenges the political correctness of my comments, the content presented in this post and is minded to scream – “I’m Offended” – I refer you to a past circulation, where Stephen Fry previously offered – the “Best Argument Ever Against Political Correctness” (see below). If you’re asking, yes, I can accept some of the challenges that have suggested his infamous – “I,m offended by that. Well, So Fucking What?” – comment was (arguably bullshit) or unacceptable for some… their choice. Or, will this latter comment be taken (by someone) as me being too passive aggressive again?

In our modern world, especially online, we are constantly challenged by full of people getting offended with one another. There has to be a better way!. 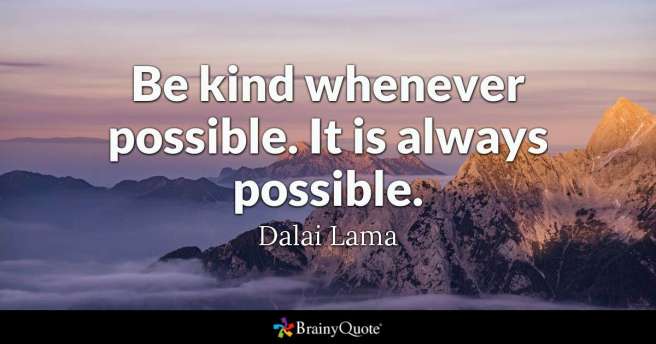 My personal message to all of you – journalists, media trolls, political pundits, politicians and the electorate alike is; give your  heads a bloody good shake, have a word with yourselves and… Calm The Fuck Down!